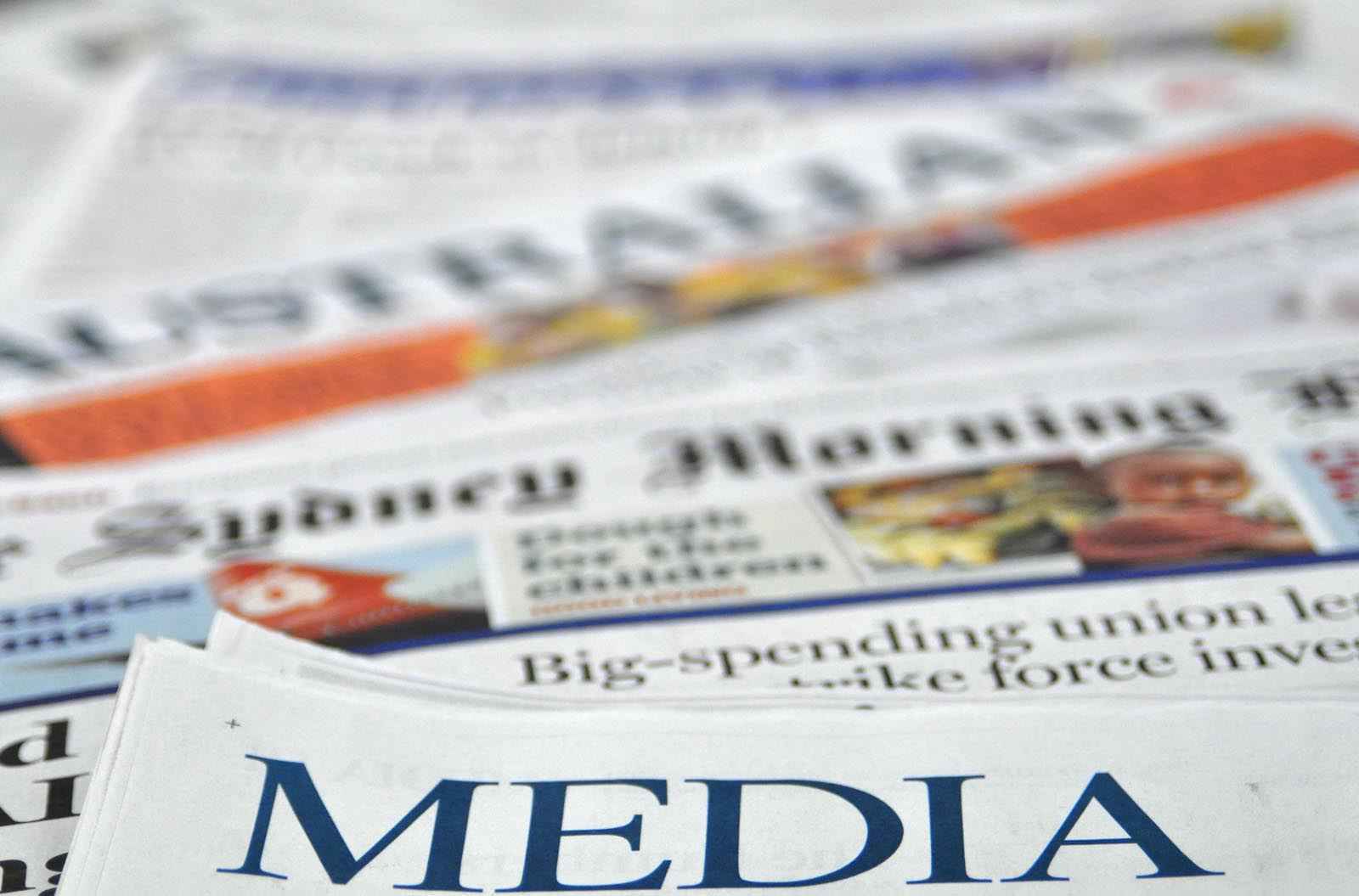 “Time’s glory is to calm contending kings, to stamp the seal of time in aged things”, wrote William Shakespeare. It seems now that the time is near when print media will finally bend after the glory of centuries in the competition of electronic media.

The coming up of audiovisual media has already set its feet in the current society, straining the print industry since the 21st century. While traditional print media has already flourished a lot since the beginning of the media industry. The Times of India and The Hindustan Times were the newspapers that used to have a legacy at the time they came.

Times Group, the publishing giant of the media industry launched Times Internet tried to experiment with AR-based contents with a message conveying videos and more, which was never the focus area of the publishing house. Since the fall in readership of the national daily, alternative ideas came up, for the survival of the brand.

Seeing the decline in newspaper readership, many media houses came up with parallel digital subsidiaries to experiment with the content model, which needs a subscription. Although, the digital game was largely driven by free online publications like NDTV, Economic Times, Moneycontrol, News 18, Indian Express, First Post, and many other houses like these. These houses have always gathered the attention of the public by diversifying into webinars, podcasts, videos, and many other aspects rather than articles.

Even though PM Modi has made it clear that COVID-19 is not transmitted through newspapers, still many people are not convinced of the same.

But the COVID-19 pandemic has brought many newspaper agencies on their knees, after the 21 days complete lockdown, when the printing press of India was also put on halt.  It is rightly said, ‘there is no greater force of change than time’. People started to shift to their smartphones and surf through the web, to get the daily update of the happenings around the world. In fact, even after the commencement of unlocking stages, many households are restraining to get newspapers in their house are preferring digital methods only.

In the week of March 9-15 of this year visits to websites for the general news category went up to, 50% according to ComScore, an American media measurement and analytics company. The usage of mobile news apps has gone up to 453% according to the insights provided by InMobi.

Around forty national dailies went online during the due course of lockdown to sustain their position in the market, and very few have been able to resume their services. Moreover, the very fact from which these print agencies gained their revenue was advertisements, which again is taking place in a digital format.

The early adopters of digital media have not faced a lot of problems than the one who is now trying to shift with their digital subscriptions. However, still there is a large population who is still continuing with the newspaper reading habits, because of their stubborn long-standing practice.

But now it seems the habit is going to change with time, as the lack of print options will push the public towards digital use. The biggest reason for this change could be the COVID-19 pandemic in the present situation.

Many research and surveys have shown that youth has adopted social media sites as the major source of their media consumption. The digital marketing team continuously creates content to keep their audience updated.

GOVERNMENT SEE OFF TO MEDIA HOUSES

Recently it has come to notice that the Modi government has stopped advertising with big newspaper names like The Times Of India, Economic Times, The Hindu, and The Telegraph, the reason behind the same is negative reporting against the Prime Minister. The central government stopped working with The Hindu after the illegalities of the Rafale deal.

Advertisements with Times Group also stopped later on which took opposite positions in covering the news. Sources have said that Times Group has published a series of reports in the form of a campaign, during the Lok Sabha elections last year, accusing Modi of violating the Model Code of Conduct. Many BJP leaders think this as a web trap for Modi, from the opposition party. This is the reason why the government has taken a back foot from the print media.

×
Cancel reply
NextWhat’s Best for Your Startup? In-House Team vs Marketing Agency?
Back to Blog
PreviousTOP 10 ADVERTISING AGENCIES IN INDIA

Subscribe to our weekly newsletter below and never miss the latest product or an exclusive offer.

We use cookies to ensure that we give you the best experience on our website. If you continue to use this site we will assume that you are happy with it.AcceptNo